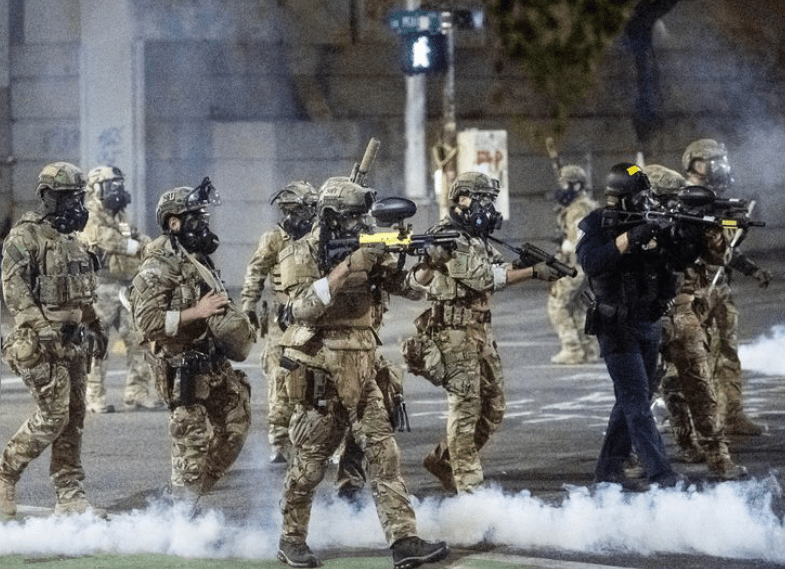 Is the President a King? The President was never supposed to be a King. What happened?