What Does the Michigan Terrorist Plot Remind You Of? 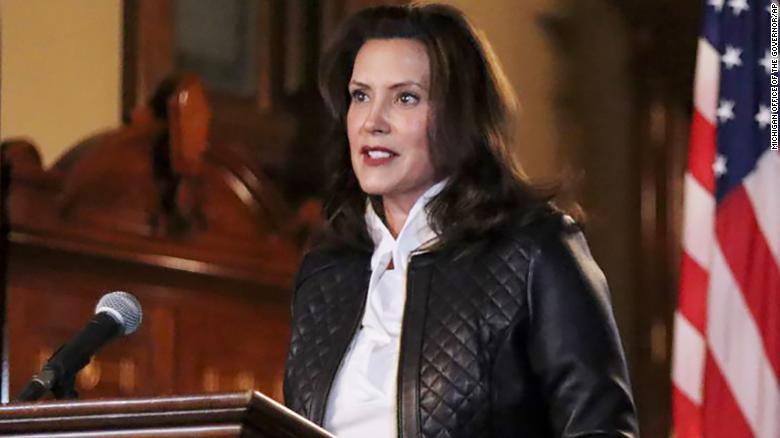 Plot to Kidnap Michigan Governor Foiled by FBI On Thursday, October 8th, the FBI revealed that it had thwarted an attempt by far-right domestic terrorists to kidnap Gretchen Whitmer, the Democratic Governor of Michigan. The DOJ and state of Michigan have charged thirteen individuals across two domestic terrorist cells. FBI informants began tracking these domestic […] Stand Up for What is Right