“A 1937 political cartoon with the caption ‘Do We Want A Ventriloquist Act In The Supreme Court?’ which was a criticism of FDR’s New Deal, depicting President Franklin D. Roosevelt with six new judges likely to be FDR puppets.” By Jack Elbaum The Reemergence Of A Once Shunned Idea History seemed to have run its […]

Will We Make It Through Election Day? 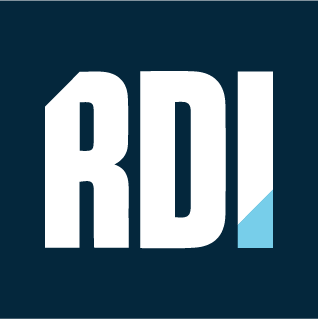 What to Expect on Election Night These aren’t normal times. We’re in the middle of a pandemic. Tens of millions are voting by mail. So be prepared for an Election Night different from those in the past, perhaps more akin to an Election Week. An analysis conducted by the New York Times estimates that 80 million votes […]