When We Say “Never Again,” Do We Mean It? 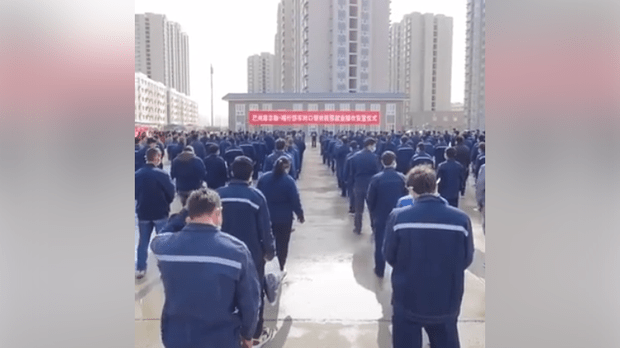 The World Continues to Ignore the Genocide Against the Uyghurs The Chinese Communist Party is committing genocide right now. There are currently at least one million Uyghurs held in over 85 concentration camps across the Uyghur homelands of Xinjiang (formerly East Turkestan). Since 2017, the Chinese Communist Party has oppressed the mostly Muslim Uyghur minority in an […]