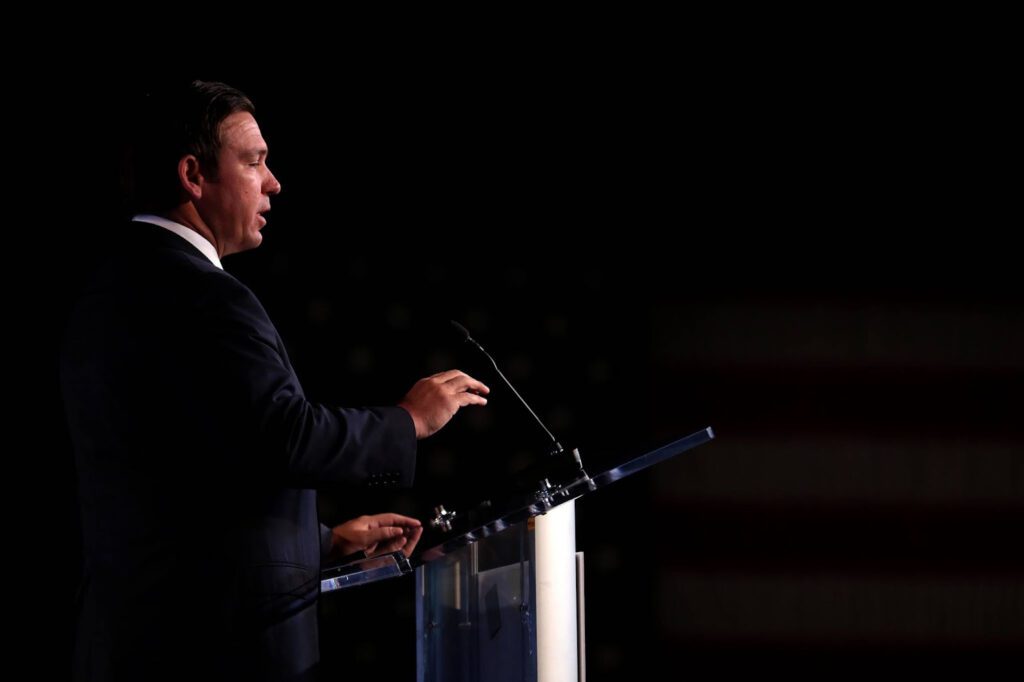 The Florida governor does not pose the same threat to democracy as the former president One glass of wine. A salad. A second glass of wine and here it comes:  “It’s that DeSantis down in Florida. Forget about Trump––he’s the greatest threat. He’s Trump but smart. He’d actually get things done.” If dinner parties are […]

Echo Chambers Are a Myth 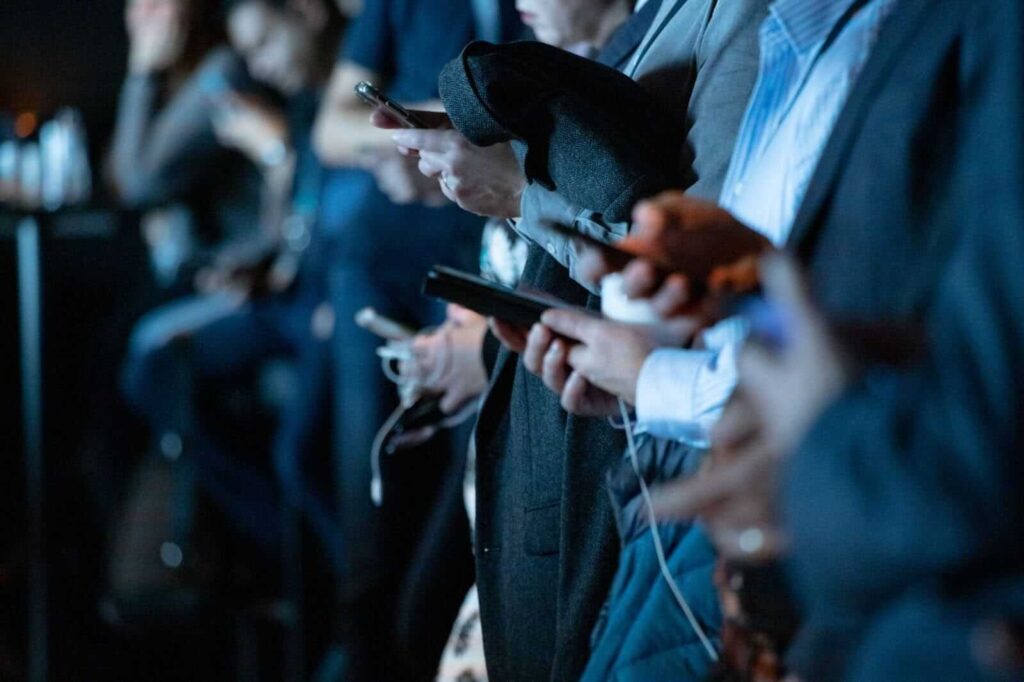 Engaging more with the other side can actually make us more partisan, not less. As dust from the midterm elections still settles, one thing remains clear: it seems as if Americans live in different realities. Election deniers made up a majority of GOP candidates, and events like the attack on Paul Pelosi by a wild conspiracy […] 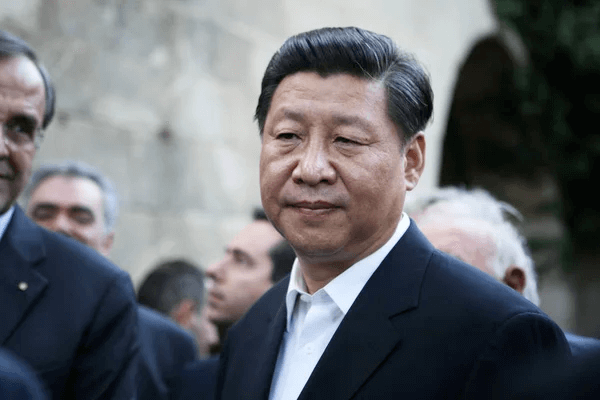 Why the world’s largest dictatorship keeps calling itself a model democracy The 20th National Congress of the Chinese Communist Party is underway in Beijing this week, broadcasting China’s ambitions for the future. The congress meets every five years and coincides with presidential terms, so Xi Jinping, having served his two five-year stints, should be welcoming […]

A Logical Plan for Ukrainian Defeat 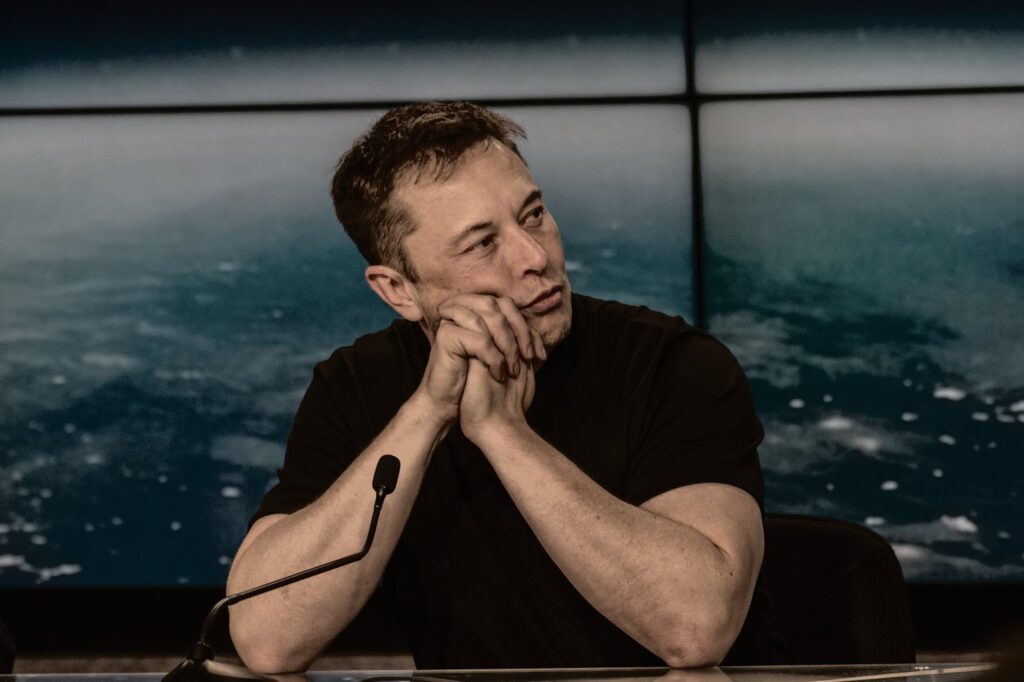 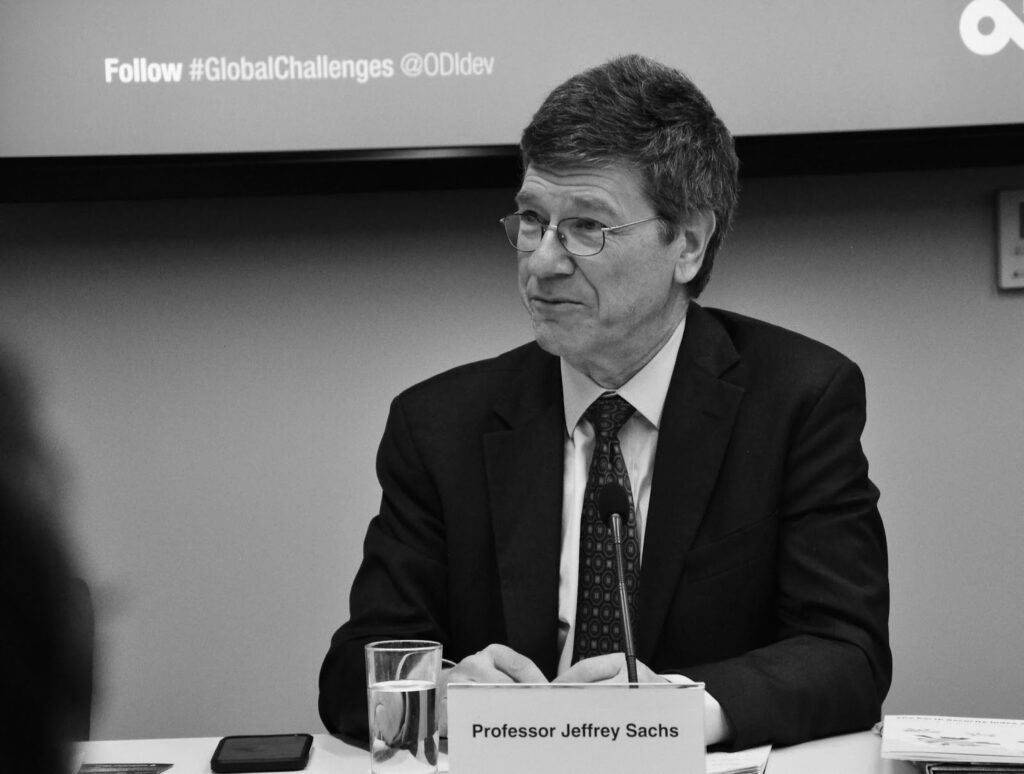 Why is an anti-American conspiracy theorist running a top medical journal’s COVID commission? Last week, the medical journal the Lancet released its landmark COVID report after two years of work. Anything from the Lancet’s COVID commission should be a big deal, as it promised “to help speed up global, equitable, and lasting solutions to the pandemic,” and emerged from […]

Send in the Tanks, Germany 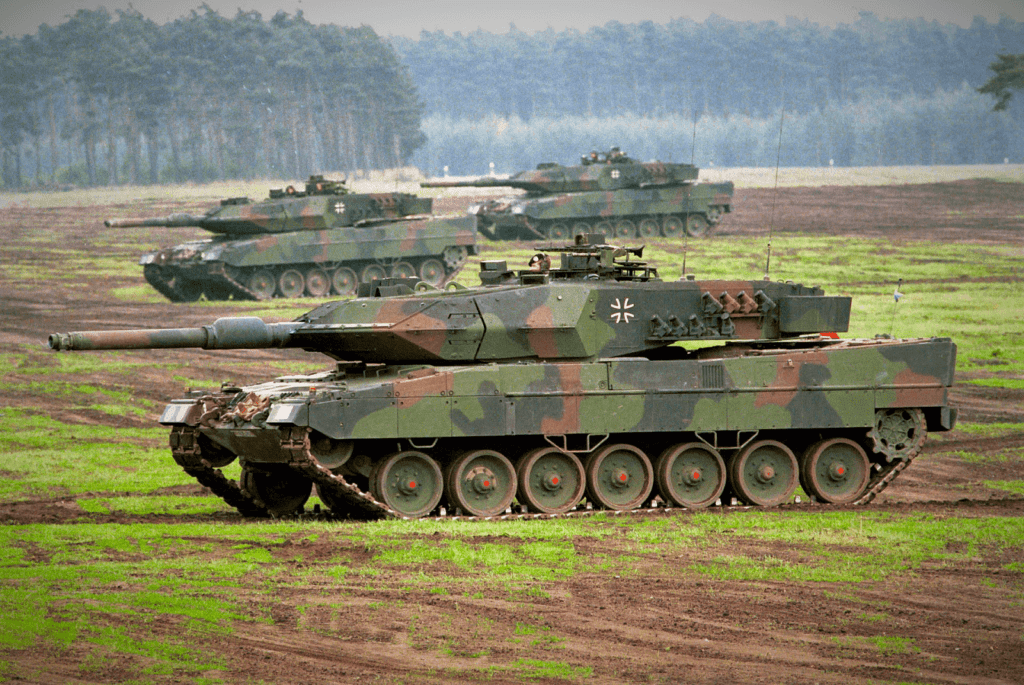 If Germany wants peace in Europe, it should help achieve it. The Ukrainian military is on a tear. After announcing a southern counteroffensive in August, Ukrainian troops instead struck the hardest in the northeast, liberating thousands of square kilometers of land from Russian occupation in less than two weeks.  As retired Lt. Gen Ben Hodges […]

2 Big Things: The War in Ukraine & What Chilean Progressives Got Wrong 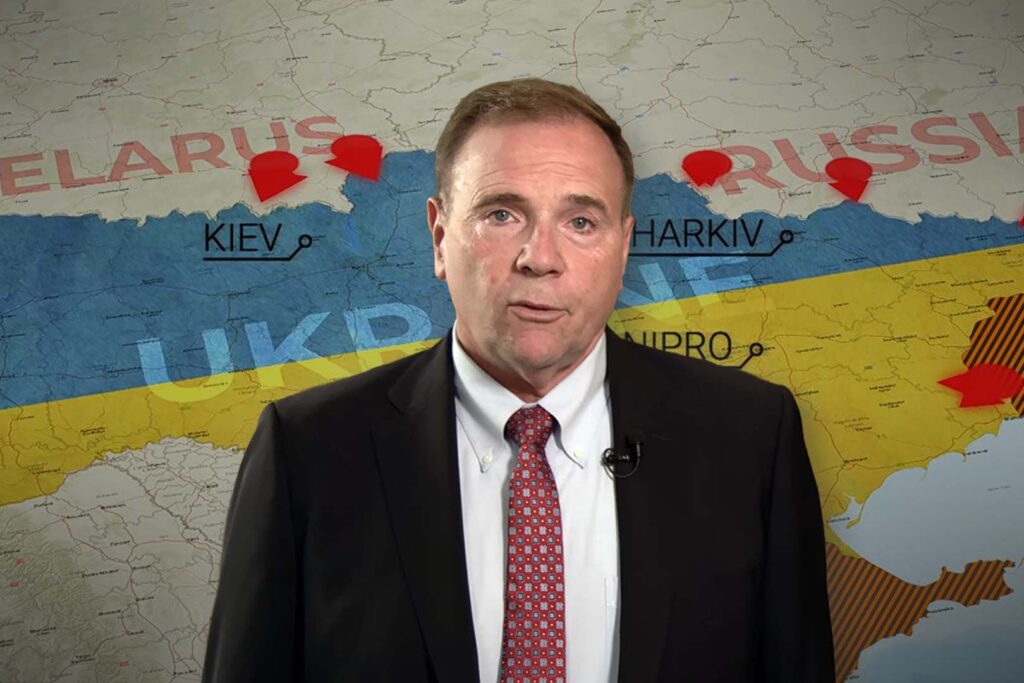 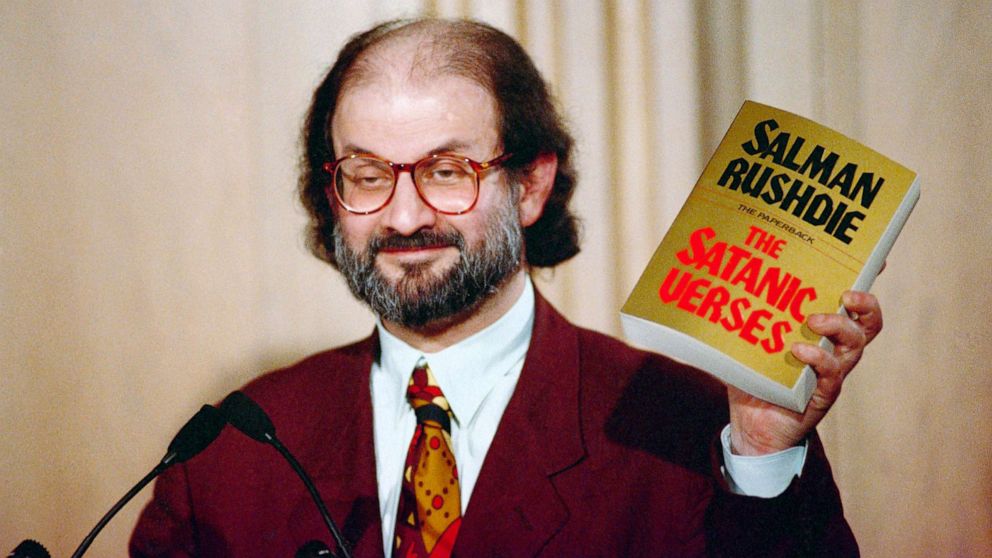 How transnational repression extends authoritarians’ power into the free world The attempted assassination of Salman Rushdie in quiet upstate New York last Friday was a shock. The fact that someone—anyone—got to him after thirty years of trying is tragically not.  Rushdie has a target on his head, placed by the Iranian regime, whose foreign ministry […]

Trump World Just Had Its Jan 6 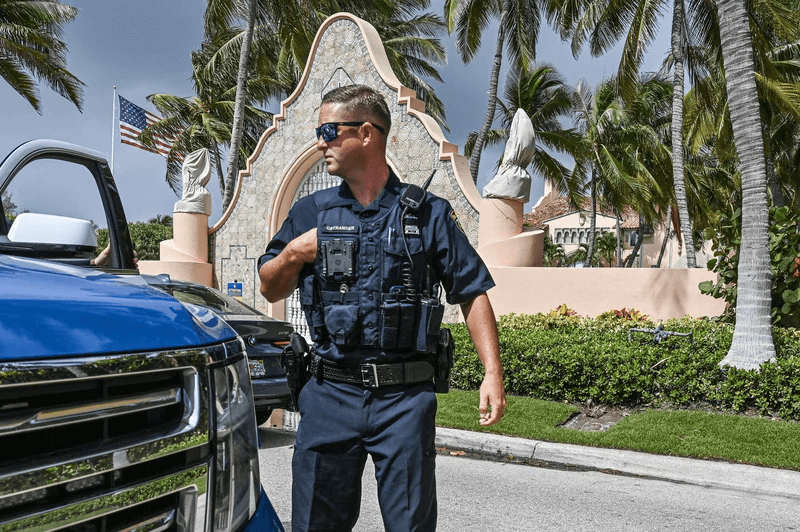 How Trump supporters turned on federal law enforcement and what it means for the future The FBI raid on Mar-a-Lago is a big deal, and not just for the criminal investigation it represents. For many Trump supporters, the raid set off a nuclear bomb at the heart of our democracy. It was an apocalyptic event, […]

Semiconductors Are a Full-Blown Problem

China’s threat to invade Taiwan exposes critical weaknesses in American industry Congress recently passed the (mostly) bipartisan CHIPS and Science Act, pumping $52 billion into domestic semiconductor production and more than $200 billion into science and technology research. It’s a good sign that we’re taking semiconductor production seriously, and a few years ago it would be […]