Who believes in free speech? 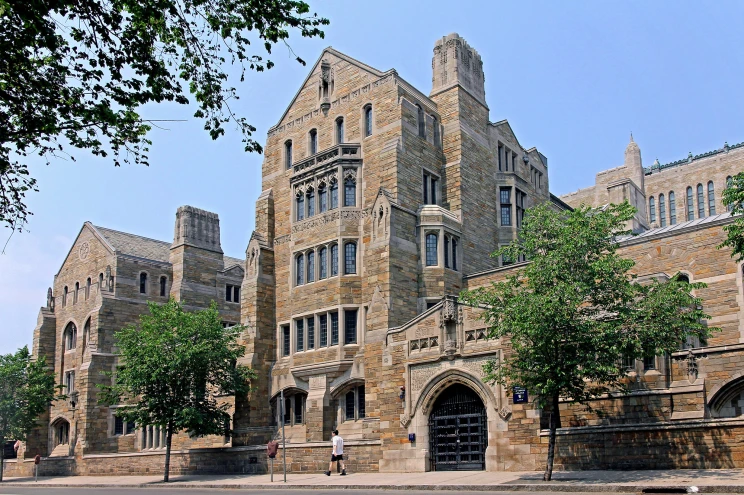 What happened at Yale? On September 15, an email arrived in the inboxes of some Yale Law Students from a Native American student hosting a party for Constitution Day. The sender, Trent Colbert, invited them to the ”NALSA [Native American Law Students Association] Trap House.” The event would be hosted in partnership with the conservative […] 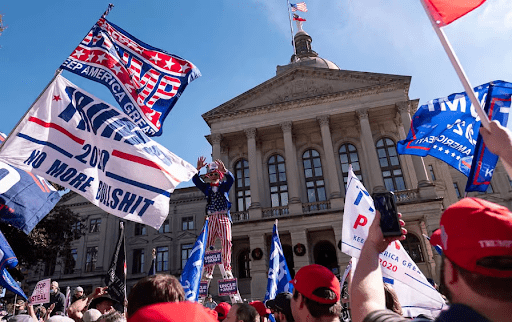 A few days ago, John Oliver devoted a full 20 minutes of his HBO show to discuss voting rights, or more specifically, the challenge to voting rights posed by new restrictions in Republican-led states. If you’re listening to any Democratic politician, tuning into any centrist or left-leaning news channel, or even just keeping up with […] 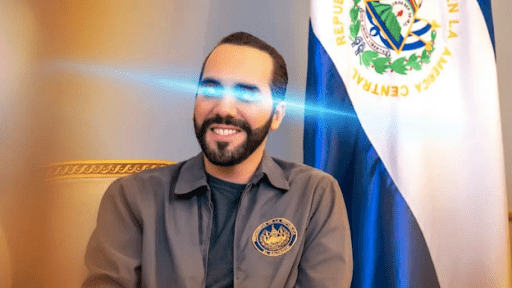 If you made a style magazine with the last century’s dictators, you’d realize that they all have basically the same taste: big chandeliers, big furs, big statues, bigger portraits. Everything in their palaces is gilded and built on a scale better fit for giants than humans. This style is so consistent that a journalist wrote […]

Are the feds subsidizing vaccine hesitancy? Last week, approximately 160,000 doses of Regeneron’s monoclonal antibody treatment for COVID-19 were delivered to states at a cost of $2,100 per patient. The federal government––determined to deliver the treatment at no cost to patients––footed the bill. That choice might seem reasonable given the ongoing pandemic, but it’s damaging vaccination campaigns that come at a fraction of […]

How to actually steal an election This past weekend, Russians went to polling places, received ballots, and checked names off for seats in the Duma. Just don’t call it an election. Elections involve predictable rules and unpredictable results. Russian elections are precisely the opposite.  Putin wants Russia to appear democratic to its citizens and foreign observers, but he has no interest […]

Why did California even have a recall? Gavin Newsom woke up this morning as governor of California, just like he did last week, last year, and like he probably will every day until at least January 2023. So he’s got to be wondering, what the hell was the last year about? California’s recall election was a lot of things, but reasonable wasn’t one […] 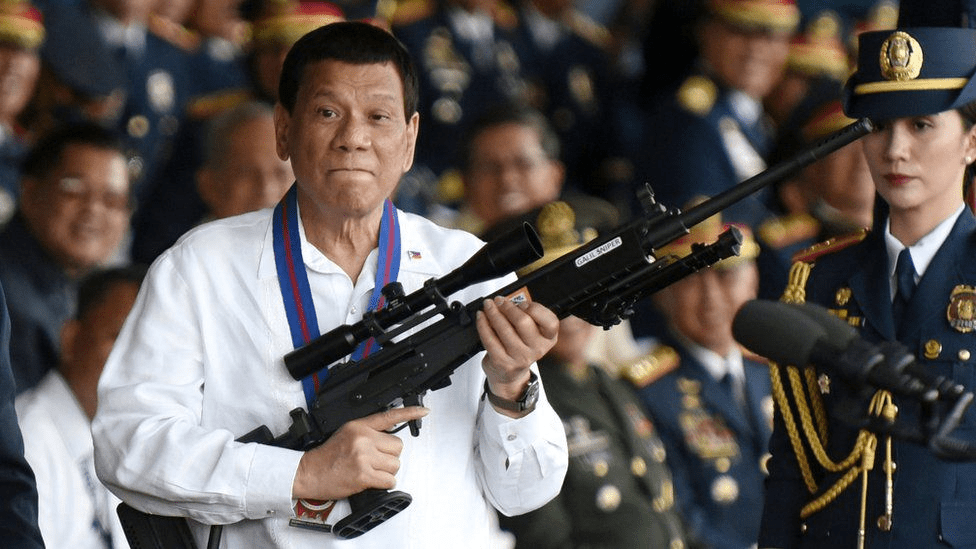 The Philippines’ president, Rodrigo Duterte, is a solid contender for the Worst Person Holding National Office award.  In 2016, he boasted that he rode his motorcycle under the city of Davao when he was mayor “looking for trouble… looking for a confrontation so I could kill.” “I killed about three men,” he said “Just to show to […] 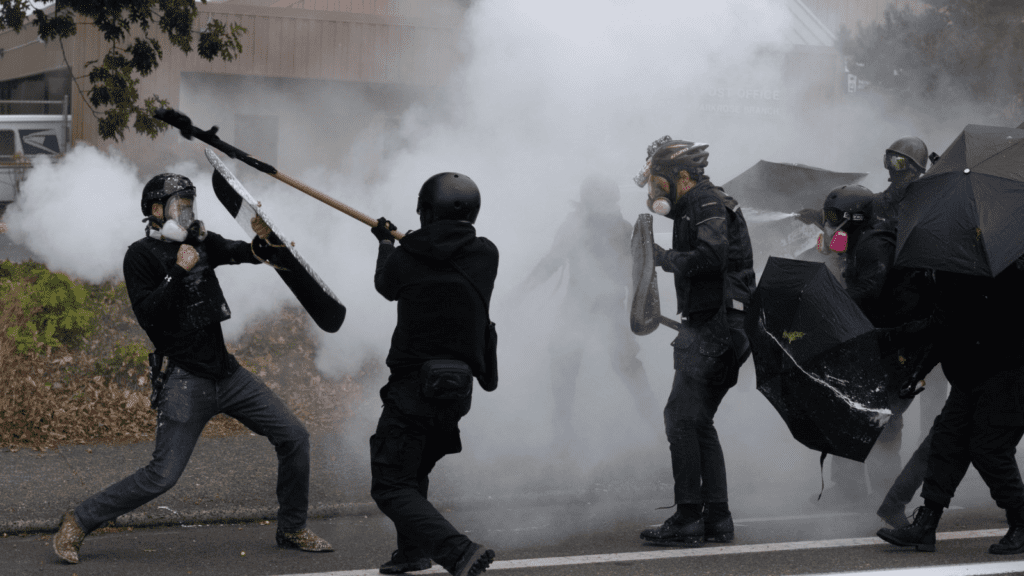 On Sunday, August 22nd, the world’s attention was fixed on Kabul. It was a week since the Taliban had entered the city and President Ashraf Ghani abandoned his people. Desperate Afghans crowded the gates around Hamid Karzai Airport, hoping to secure their last chance at freedom. Those who couldn’t make it out faced dark futures. […]

Learning to live with the Taliban The Taliban control Afghanistan. Their insurgency is over, but their task of governing is just beginning. We don’t have to tell you that 80,000 militants aren’t up for the job. For the 38 million people of Afghanistan, things are dire. Last year, 43 percent of Afghanistan’s GDP was foreign aid––almost all of which is threatened. 80 percent of the […] 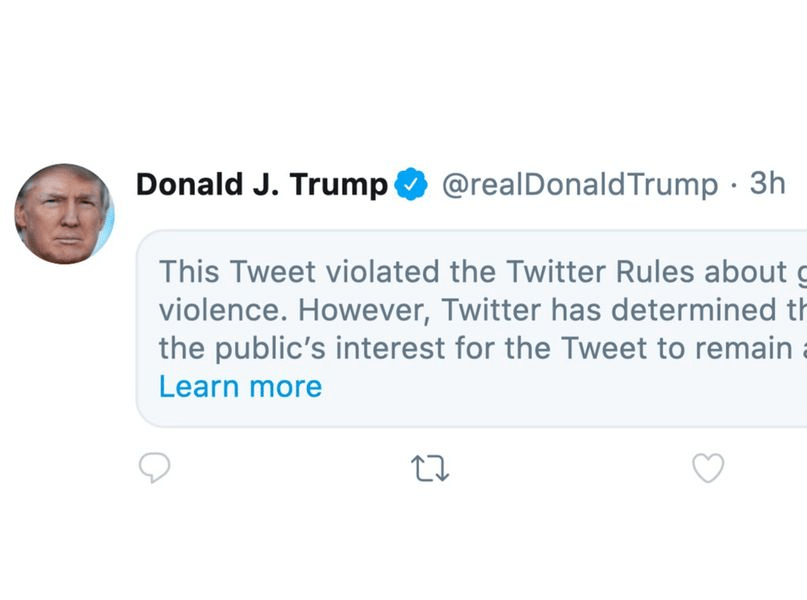