Can Democracy Survive Without Religion? This is a recording of the first event in our monthly conversation series that took place on September 16th at 12 p.m. EST. The conversation featured columnist David French, Rabbi Lord Jonathan Sacks, and Moral Courage College founder Irshad Manji on the provocative question, “Can Democracy Survive Without Religion?” Traditional religion is on a steep […]

We Must Reject Violence Jimmy Hatch Has a Message About Our Nation Jimmy Hatch, former US Navy-Special Operations, and director of @Spikesk9fund, has a message about our nation. Please watch. #veterans

Stand Up for Our Veterans. They Stood Up for Us Our veterans protected our freedom. They stood up for us and we must stand up for them. American history is punctuated by our country’s scientific contributions and innovations, which can be traced back to our founding fathers. In these unprecedented times, our scientific heritage must be a point of unity and strength in the face of uncertainty. Unfortunately, skepticism and denial of science have been sown throughout our society, causing widespread mistrust […]

The Poisoning of Russian Opposition: We Stand With Navalny New policies have caused mail delays across the country. Mail sorting machines have been removed from post offices. And the United States Postal Service… 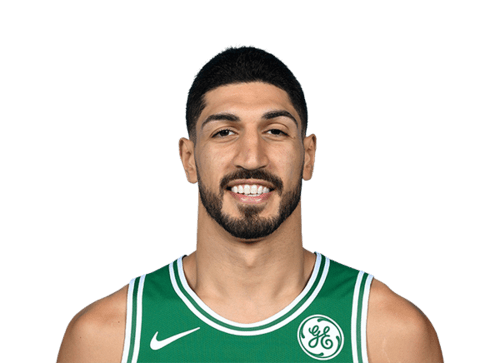 We speak with NBA star Enes Kanter about the situation in Turkey.