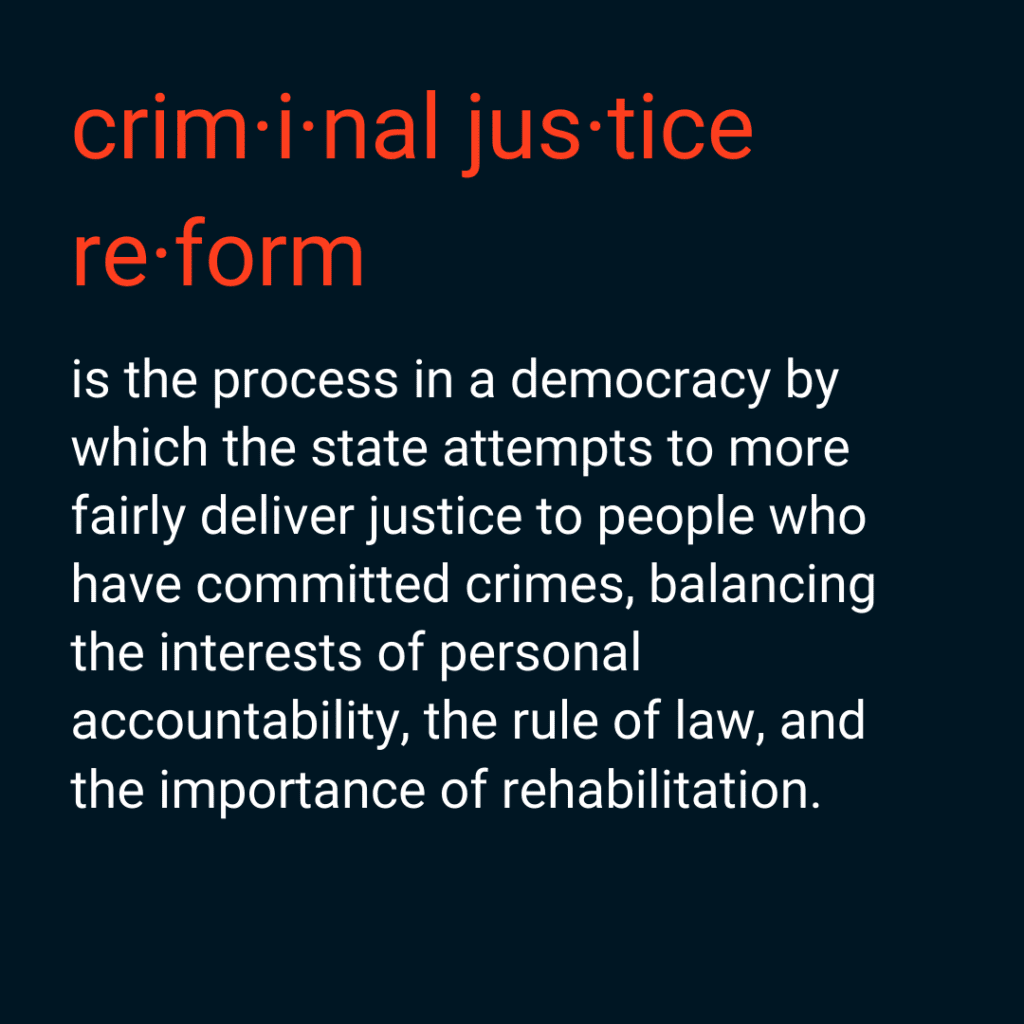 Over 2.3 million people in prison, nearly a quarter of the world’s prison population. More correctional facilities than any other country, at a federal cost of $80 billion a year. These are startling statistics for a country generally considered to be “The Land of the Free.” What is more, despite violent crime rates falling by 51% and property crime by 54% in the last 25 years, the prison population has more than doubled in this time. What is happening? What’s the government using prisons for?

In colonial era America, prisons were used to punish the ‘individual sin’ of someone who broke the law. This was linked to the religious idea of ‘expiation’ (personal redemption through suffering). In the 1800s, an alternative philosophy grew that saw prisons as re-education centers where convicts would learn respect for order and authority. This movement created the conditions for the “progressive era” of the early to mid 1900s, where the mission of American prisons became to rehabilitate prisoners. To reflect this criminal justice reform, prisons were briefly renamed to “correctional institutions”. But this did not last long.

With crime rapidly increasing in the 1960s, politicians became ‘tough on crime.’ Legislation from Nixon’s ‘war on drugs’ to Clinton’s 1994 Crime Bill brought longer jail sentences, and rehabilitation was replaced by a punitive “just-deserts” model that prioritized justice and the need for someone’s punishment to be equal to their crime. This model has gone hand-in-hand with a shift in government policy towards harsher sentences for nonviolent crimes, specifically drug-related offenses. This has disproportionately impacted minority groups, including African Americans and Hispanics, who now make up over 60% of the prison population.

These policies are largely responsible for the high incarceration rates we see today, despite the fact that the current prison system appears to be ineffective for rehabilitating individuals. Picture this story as an example:

Isaiah is an African American man born and raised in the inner city of Baltimore, Maryland. He grew up in a family with little money, and his local public high school has a low quality of teaching and considerable gang affiliations. Despite these circumstances, however, Isaah hopes to work hard to be the first in his family to go to college. He also gets a girlfriend halfway through high school whom he falls in love with.

While Isaiah maintains good friendships and a steady relationship, overall, his days are a struggle. During his Junior year, he begins working at a local Burger King to help his parents pay their bills. Splitting time between work and school means his grades suffer. And as 11th grade goes on, many of Isaiah’s close friends drop out of school to join a local gang, becoming small-time drug dealers. This isn’t unexpected; most students don’t graduate from Isaah’s school.

College starts looking unlikely, and Isaiah begins cutting class to spend time with his friends, who encourage him to join them in delivering drugs. At first, he declines, fearing the consequences. But when his friends tell Isaiah the money he could make, he can’t resist. He would easily quadruple his current salary, and so he hesitantly accepts their offer.

Soon after beginning to deal drugs, Isaiah drops out of high school. He also quits his job. What’s the point? He is making more than enough money already. And he soon gets engaged to his high school girlfriend, meaning he’s going to need more than a Burger King salary to support both his parents and his new family.

Most of Isaiah’s drug deliveries go smoothly. But one day, as he exchanges a small package in an alleyway, he hears police sirens. He’s been caught in a sting. The new city mayor has promised to be tough on crime, and Isaiah immediately knows he is in deep trouble. Ultimately, a judge gives him a five-year jail sentence at a local medium-security prison.

The time there is brutal. His cell is cramped, loud and dirty. Every part of his day, from his wake-up to his allotted courtyard hours, is strictly regimented. Many inmates are confrontational and violent, and to stand up for himself he has to toughen up, becoming aggressive and antisocial. While he is locked up, his family suffers financially, and Isaiah promises them he will do everything he can to make himself employable while incarcerated. He gets his GED, and signs up for additional courses in accounting and finance. Isaiah enjoys learning, and feels more prepared for life on the outside. But he remains reclusive and bitter at his surroundings and the justice system.

After five long years, he is finally freed, joyfully embracing his wife and parents. But within months, he is confronted with a painful reality. No matter what he does, Isaiah can’t find a full-time job. Every job he is rejected for cites his fresh criminal record. Continuing his education in prison was for nothing. Soon, his financial situation combined with the stress from years spent away from his family begins to seriously harm his marriage, and Isaiah’s wife files for divorce. Without any hope of a better life, and aggrieved at his social isolation, Isaiah contacts his old friends to get back into the drug trade.

Stories like this happen regularly across America. While the government’s ‘just desserts’ principle assumes that prisons will make individuals pay for their crime, the reality is that people not only endure abhorrent prison conditions that institutionalize negative behavior, but continue to be punished for their crimes long after they leave. Convicts are all-too-often released with no prospects or employment opportunities; nearly half of ex-prisoners report no earnings in the first year after leaving prison. And convictions don’t just impact your job prospects. As the story implies, prison can tear families apart. For every year a married person is in jail, the chance of divorce rises by 32%. This can also destroy communities, and leave children in broken homes.

America was founded on the principle that any man could work hard to live the “American Dream.” It’s also a place that should offer people second chances – redemption for past mistakes. But unfortunately, America’s disproportionately large prison population doesn’t give people that chance. It punishes people that have often grown up in poverty and deprivation, leaving them resentful and without job prospects. Often, this leaves them turning back to crime, and nearly 45% of released convicts return to prison within a year. Compare this to Denmark, where low threat prisoners can wear their own clothes, cook their own meals and even commute to local towns to work and study. They also each get a “contact officer” that helps prepare them for a return to society. Sounds cushy, right? But this model means half as many prisoners reoffend compared to the United States.

Clearly, those that don’t obey the rule of law should face consequences, and incarceration is often necessary for violent individuals threatening innocent Americans. But as our story showed, many citizens who could meaningfully contribute to society instead suffer from a punitive justice system that dehumanizes them and treats them like outcasts incapable of looking after themselves. We must fight harder for criminal justice reform that will allow convicts a clearer pathway back to the real world. This means making prison conditions humane, reducing sentencing for non-violent crimes, giving prisoners mental health resources and, most importantly, supporting them in life on the outside, where they can more easily find jobs, learn from their mistakes, and live better lives.