presented by Persuasion and RDI 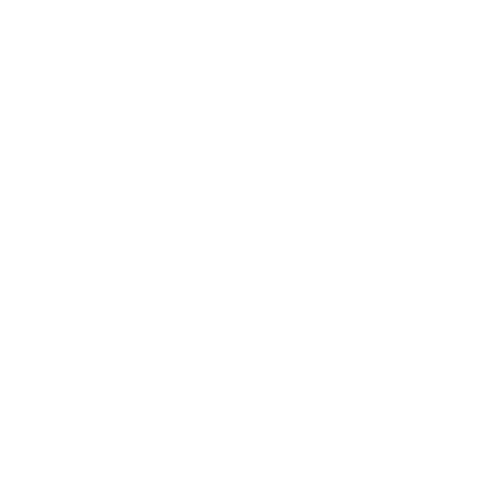 When Putin’s agents poisoned Russian dissident Alexei Navalny, it seemed to be one in a long line of anonymous attacks on the President’s enemies. But within a few months, the cover of his would-be killers had been blown wide open.

The organisation behind this extraordinary scoop wasn’t a rival intelligence agency or even a newspaper – it was Bellingcat. An “open-source investigative unit“ which uses citizen journalists to gather and analyze data with only their computers, Bellingcat has revealed some of the world’s biggest secrets, from who shot down Malaysia Airlines Flight 17 to the Assad government’s use of chemical weapons in Syria.

Now you can join us for a conversation with its founder and the author of We Are Bellingcat, Eliot Higgins. His account of those who take on tyrants from their kitchen tables, We Are Bellingcat is a tale of how we can still speak truth to power in an age of falsehood.