Who are the Sedition Hunters? 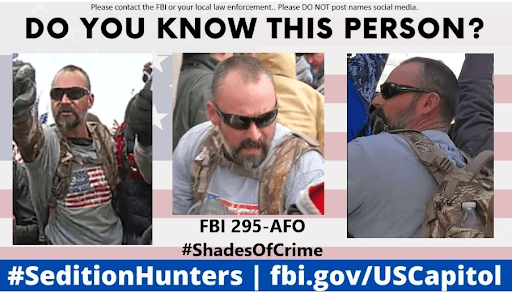 Robert Reeder, a Maryland man, was due for sentencing last week after he pleaded guilty to “parading, demonstrating or picketing in a Capitol building”in the January 6th Capitol Riot. Federal prosecutors recommended he spend two months in jail for his role in the riot. Then, just hours before Reeder was to arrive in court, a […]

Why is the IMF funding dictators? 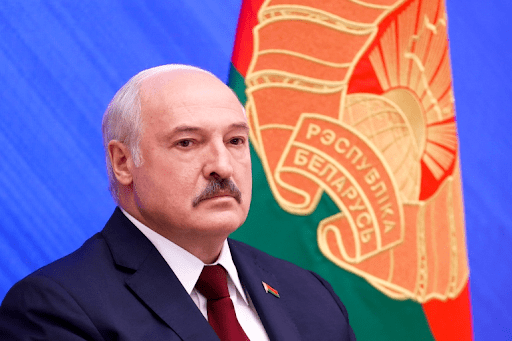 On August 23 last year, 250,000 people marched through Minsk protesting dictator Alexander Lukashenko’s self-declared victory in the sham elections held earlier that month. Then, exactly one year later, the IMF announced that it was awarding Lukashenko’s government $1 billion, undermining the sanctions that Western governments have imposed on the regime for offenses including hijacking a Ryanair flight to […]

Where’d all the white people go? The census data is out and things are looking bearish for white folks. The white population is down by 8.6%, and the non-white population is going up, up, up.  With headlines this juicy, it didn’t take long for the politicos to bite. Charles Blow wrote in the New York Times that “It Was a Terrifying Census for White Nationalists.” The […]

Can we solve gerrymandering? “Gerrymander” is a swear word in American politics, with just 5% of Americans supporting the practice. But redistricting following the census results has it on everyone’s minds again, with some prominent Democrats raising the alarm that Republican state legislatures might use it to skew the map in their favor. Last week, former Attorney General Eric Holder wrote that “The […]

The Plot to Destroy the West You’ve probably heard about Tucker Carlson’s summer holiday in Hungary. The meandering streets, the mighty Danube, historic Matthias Church, a notorious illiberal autocrat. For Carlson, it’s something of a paradise, where the strongman leader Viktor Orbán is free to destroy Hungarian freedom. Courts aren’t delivering the results you want? Replace them. Media outlets criticizing the government? […]

Whatever happened to the Durham Report? 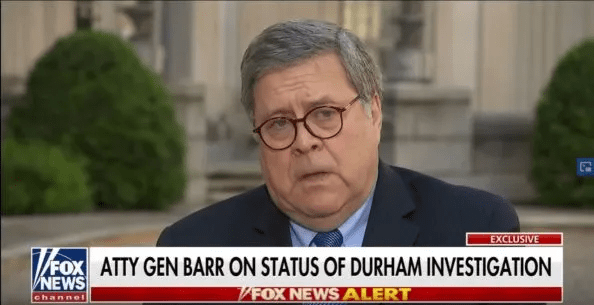 Back in April of 2019, Attorney General William Barr appointed John Durham to look into how the FBI investigated whether or not the Trump campaign colluded with Russian officials. It was sort of an anti-Mueller Report, whose results promised exoneration for Trump and criminal convictions for those who had wronged him. At least, that’s what you’d think […] 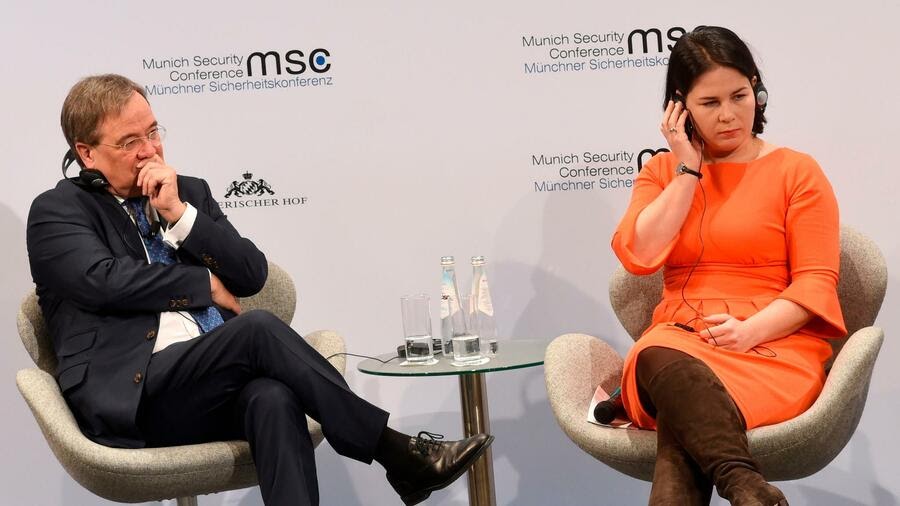 Germany: September 26 Angela Merkel’s 16-year reign is ending, and Germany will elect a new government in September. The new chancellor will lead the most influential country in the European Union, manage Germany’s recovery from the COVID-19 pandemic, and mediate an increasingly fraught relationship with other Western democracies as Germany finalizes the Nord Stream 2 […]

Do the parties represent the people? 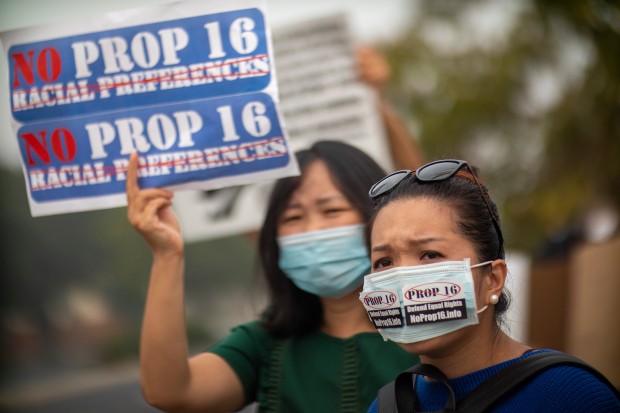 Mississippi is legalizing medical marijuana, Missouri is expanding Medicaid, and California won’t allow for affirmative action in college admissions. Given that the first two states are Republican strongholds and the California state legislature is famously progressive, we wouldn’t blame you for being surprised. But state legislatures had no hand in these measures. Instead, all three […]

Why is democracy failing in Tunisia? 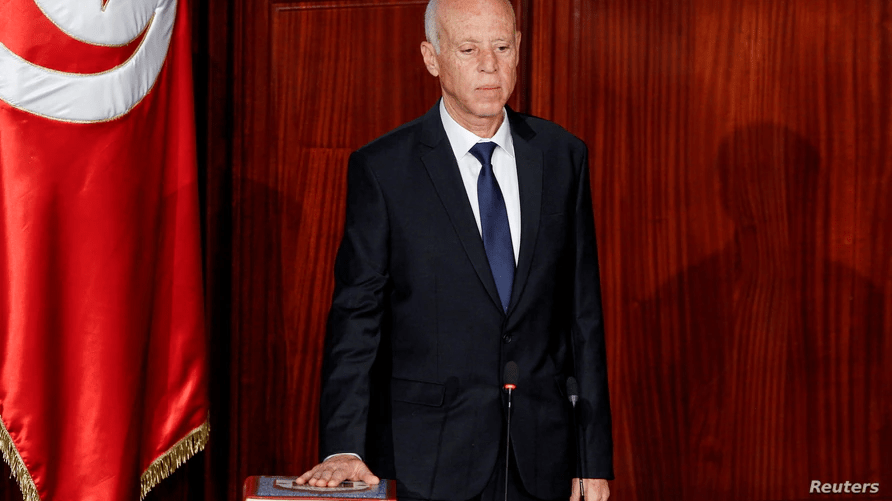 Tunisia was the rare bright spot of the Arab Spring: the only country to emerge with a functioning and somewhat durable democracy. Then, this past Sunday, President Kais Saied invoked Article 80 of the country’s constitution to declare a national emergency. He announced through state and social media that he had removed Prime Minister Hichem Mechichi, suspended […]

Can tech save democracy? Last Sunday, a consortium of 17 media companies published a series of explosive reports outlining months of research on how governments are using a little-known software to spy on journalists, dissidents, and political rivals. The spyware, known as Pegasus, was developed by the Israeli-based NSO Group and sold exclusively to national governments, ostensibly for monitoring […]