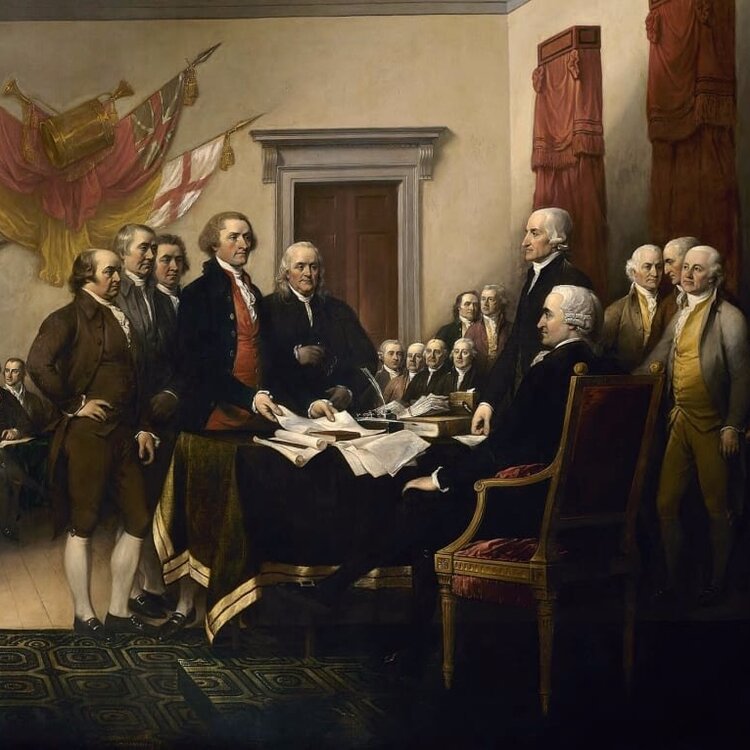 Illiberalism Is Rising. Here’s How We Can Turn That Tide and Renew Our Democracy.

At a moment when our main political parties are looking unrecognizable, large numbers of Americans are feeling politically homeless. Even the Gipper would likely be thrown out of today’s Republican Party as an apostate. Reagan was, after all, the president who called for an amnesty for illegal immigrants, believed in American leadership underpinned by a human-rights agenda, personally denounced bigotry, and launched the process that led to the formation of the World Trade Organization. Today’s Republicans would in all likelihood call him out as a RINO—Republican in Name Only—and shame him on social media.

We have arrived at a point where the old political and policy divisions between left and right are less important than the divide between the liberal (in the term’s original Enlightenment sense) and the illiberal.

For the moment, momentum seems to be with forces arrayed with the illiberals, and against liberty. This must be taken as an alarm bell, a clarion call to action.

We are at a frightening moment. A Washington Post survey just prior to the 2016 election found that 46 percent of Americans reported that they have lost faith in democracy—or never had it to begin with. A Harvard study found one in six are ready for a military dictatorship, up from one in sixteen twenty years ago. Thirty-one percent of Americans (including 51 percent of Republicans) believe the press is “an enemy of the people.” One in four Americans believe that the government should be able to prevent publication of information that officials deem biased or inaccurate.

It’s worse among young people, a dangerous harbinger. Only thirty percent of millennials think it is essential to live in a democracy, compared to almost seventy-five percent of those born before World War II. Millennials also show a low tolerance for free and open debate: according to a Pew Research Poll in 2015, forty percent (versus twenty-seveneight percent of Gen-Xers) think the government should be able to ban potentially offensive speech.

The news from abroad is just as bad. For 12 straight years, Freedom House has judged the world less free than the year prior. Authoritarian regimes are not only ascendant throughout the world—they are actively supported by many who value efficiency over liberty or whose cynicism fuels a pretense that no fundamental difference exists between free and unfree societies. The recent Italian election showed more than half the population voting for extremist or anti-European parties. Germany has seen the return of a far right party to the Bundestag. In countries like Poland and Hungary openly illiberal governments are in power. An avowed Marxist and terrorist apologist leads one of the United Kingdom’s two main parties. Even in France, where the recent election of Emmanuel Macron suggested a possible return to the democratic order of old, extreme right and extreme left candidates received together almost forty percent of the vote and polls show a similar number would support an “authoritarian government” unhindered by checks and balances.

It is critical for defenders of liberal democracy—no matter their personal political views—to unite and fight back against this rising tide. This is the mission of the Renew Democracy Initiative, a new organization dedicated to bringing together concerned citizens of all political views in the support of shared basic ideals. In the wake of the 2016 election, a number of us met to see what could be done to halt the march of illiberalism that the prior year had brought so painfully into focus. Because ideas must stand at the forefront of any political movement, we drafted a manifesto of those first principles indispensable to liberal democracy.

Signatories are those devoted to fundamental individual rights like freedom of speech, of religion, of assembly, to checks and balances in government, and to the integrity of our institutions and civil society. We believe in the importance of free trade and of rational immigration policy in powering prosperity, of free markets and individual choice, and of the post-war international system where national disputes can be settled by law and countries can together address global issues. And our group seeks to rally those who demand a civil, effective government, where moderates of the left and right can come together to solve problems and respond to the needs of their citizens.

Our organization embraces people of good will on all sides of the political spectrum who value the liberal democratic order. Over 120 prominent thinkers and leaders have signed the manifesto, including former heads of state, Nobel laureates, writers, business leaders, diplomats, academics, artists, and a certain chess player, our co-founder and Chairman Garry Kasparov.

We aim to bring together the centrist majority to fix our government and repair our political dialogue by proving once more what history has shown again and again: that the best system for human governance is liberal democracy.