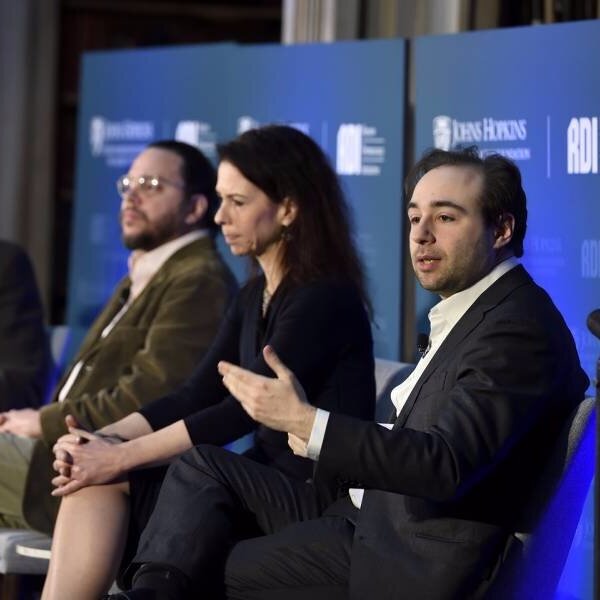 There was a true meeting of the minds in Baltimore on Thursday as more than 20 leading pundits, policymakers, scholars, and journalists visited the George Peabody Library at Johns Hopkins University for a daylong conference centered on the crisis of rising authoritarianism and decreasing democracy around the world. “The symptoms are all around us,” said […]

For Unity, Community, and Responsibility: The Alliance Party of America Is Born 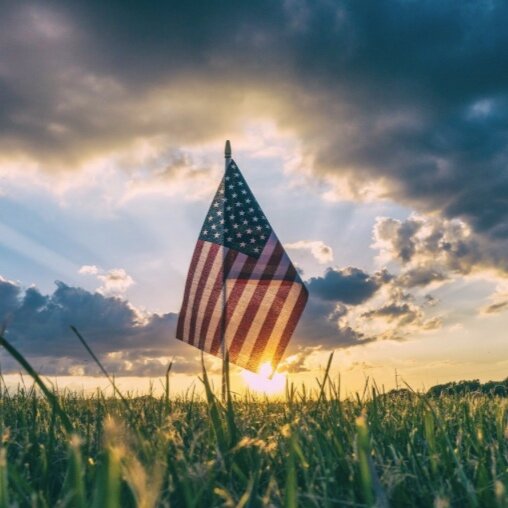 This can be a dispiriting time to follow U.S. politics — especially for someone of my classical liberal (a.k.a. conservative) views. President Trump is the most unethical, unhinged and openly racist president in modern history, and yet he still maintains the support of roughly 40 percent of voters and 85 percent of Republicans. GOP leaders know how awful he […]